How well do you know songs from the 2010s decade? Can you name the tune from hearing only the first few seconds? We have 20 tracks that were all released between 2010 & 2019... how many song names and artists can you name within 10 seconds! Try not to sing along! Take our 2010s music challenge! You might hear it on the radio and in the shops constantly... but can you name the song & artist from hearing only the first few seconds? It might be tougher than you think. We'll give you 10 seconds to name that 2010s tune! Fun for parties, play this quiz and compete against your friends. Do you love trivia as much as we do? At Quizzers we love quizzes! What quizzes would you like to see on our channel? Comment below... and subscribe to be the first to know when our new quiz goes up. All music copyright remains with the artists and is used with the most respect. Music and video use is for entertainment purposes only. Intro and outro music "Homer Said" by Dyalla (https://www.youtube.com/channel/UCs5i...) and available in the YouTube creators audio library. Check out Quizzers TV on Instagram: @QuizzersTV on Twitter: @QuizzersVideo and also on Facebook: @QuizzersVideo #GuesstheSong #2010sMusic #2010sDecade #MusicChallenge 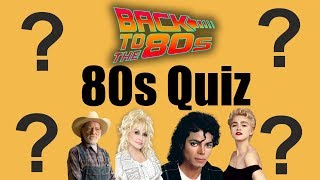 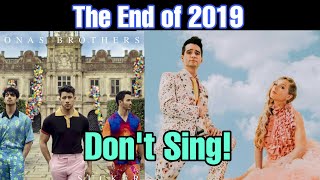 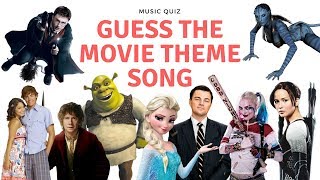 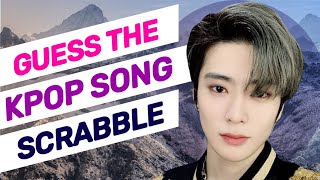 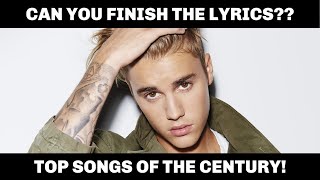 FINISH THE LYRICS CHALLENGE (TOP SONGS OF THE CENTURY) 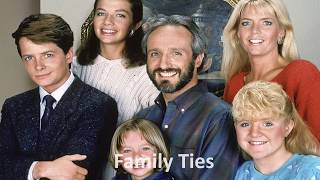 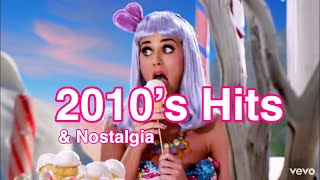 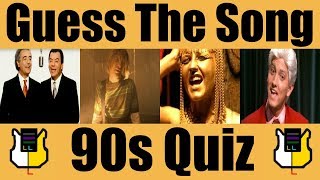 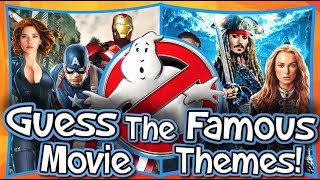 TRY TO FINISH THE LYRICS CHALLENGE! TOP SONGS OF 2017 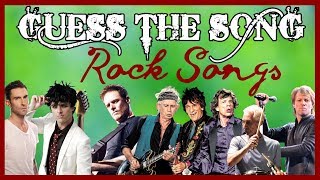 Top 100 Most Iconic Songs of the ALL-TIME 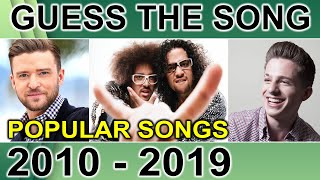 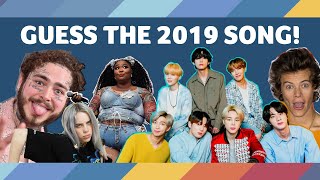 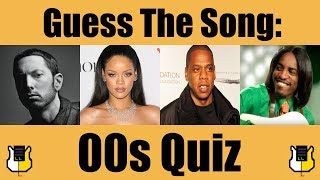